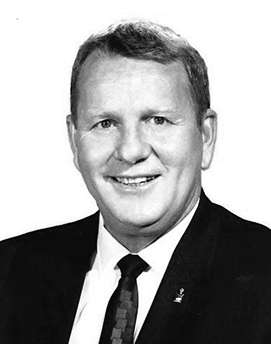 One of a thousand who influenced the 20th century

He was the only hotelier to be listed by the British newspaper The Sunday Times as one of the thousand persons who exerted influence on the previous century. His contribution was the creation of Holiday Inn – one of the most important American brands. He was also called the father of the modern hotel industry, as he introduced original amenities in his motels, which have become a standard across the industry over time. Wilson achieved global success owing to his efforts to ensure access to good-quality and affordable hotel services and product predictability for his guests regardless of where they find themselves to be in the world.

If you want to get to know John Willard Marriott and other famous personalities of the world of hospitality, buy amazing series of e-books "The Most Famous Hoteliers of All Time".