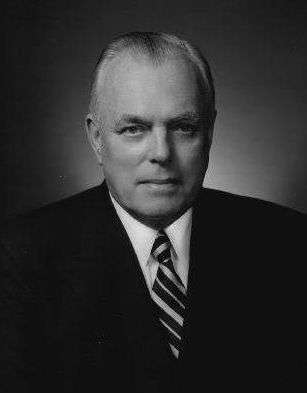 The Host of the Highways

At the moment of Howard Johnson’s death in 1972, the brand he had founded was the best-known on American roads, with its orange rooftops serving as landmarks for hungry and tired drivers. Johnson became famous and rich because of his restaurants and motels, but it was the signature ice cream that he owed the spectacular takeoff of his business to. Although his restaurant empire did not make it to the modern times, his name can still be seen on over five hundred hotels worldwide.

If you want to get to know Howard Johnson and other famous personalities of the world of hospitality, buy amazing series of e-books "The Most Famous Hoteliers of All Time".