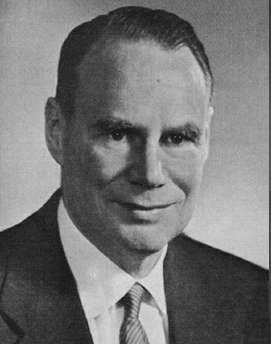 The man who created the Sheraton

Some called him a barbarian when he took over famous hotels and changed their names; others announced him the “doctor of hotels” when he successfully turned around one establishment after another. Though he had a reputation for being a “fool that rushes in where angels fear to tread,” despite it all, he would prove time after time that he could make the very best of an opportunity. Ernest Henderson is undoubtedly a controversial figure. He himself said repeatedly that he was not a hotelier by inclination and that to him, running these types of establishments to then sell them off for a sum much higher than the purchase price was a good way to make money. Nonetheless, his story deserves to be presented in more detail since, at one point in time, he created the biggest hotel chain in the world, offering good-quality hotel services to travelers.

If you want to get to know Ernest Henderson and other famous personalities of the world of hospitality, buy amazing series of e-books "The Most Famous Hoteliers of All Time".