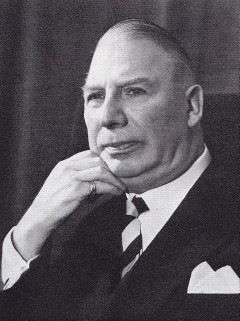 The advocate of the German tradition of grand hotels

He became a hotelier by chance, when without any experience, he decided to run his first hotel the debt securities of which he had assumed. He owed the fact that he became a famous hotelier to wise capital allocation, his own management ideas, courage in modernizing historical buildings and his ability to skillfully merge history and tradition with modern comfort. This allowed him to create one of the biggest hotel groups in Germany, making the name Steigenberger a symbol of top-class hotel services.

If you want to get to know Albert Steigenberger and other famous personalities of the world of hospitality, buy amazing series of e-books "The Most Famous Hoteliers of All Time".